Explore how neurobiology, the study of emotions, and mother language have an impact on creativity and art appreciation.

In hybrid format | in-person and virtual 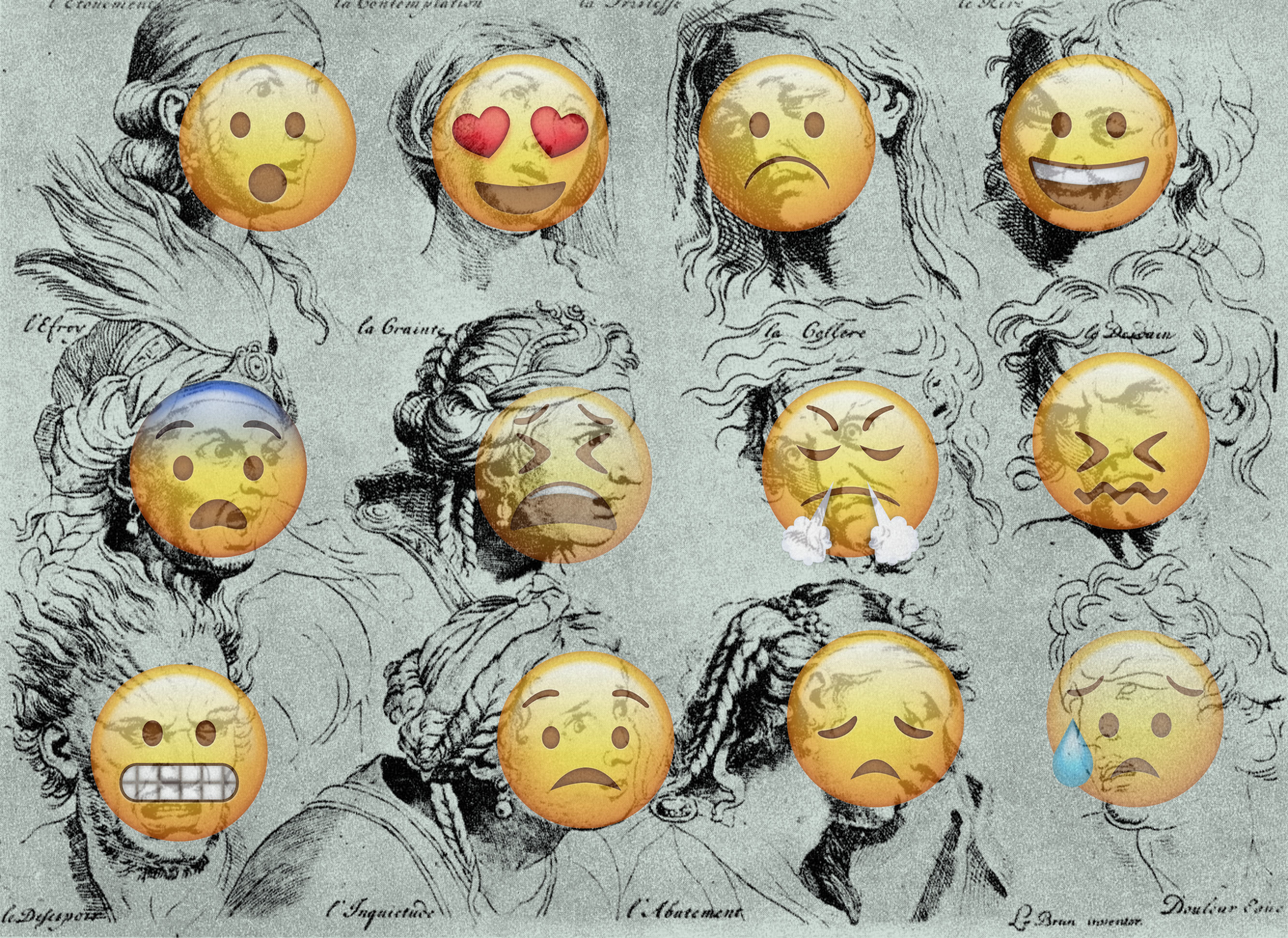 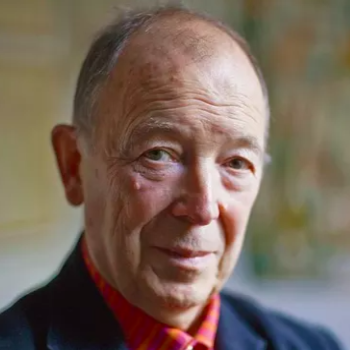 Jean-Pierre Changeux is a neuroscientist, honorary professor at the Collège de France and the Institut Pasteur, and a member of the Académie des sciences. Renowned for his research in several fields of biology, he is also an expert on the relationship between the human being and the work of art. He explains how the contemplation or creation of a work of art is deeply linked to the emotions and the functioning of the brain.

Biologist, humanist, art lover, visionary, and philosopher, Prof. Changeux is the author of many books in the artistic field including Beauty in the Brain (Odile Jacob, 2016), The Brain and Art (De Vive Voix, 2010), The Good, the True and the Beautiful (Odile Jacob, 2008) and, in collaboration, The Enchanted Neurons, brain and music (Odile Jacob, 2014), Passions of the spirit: 17th and 18th Century Paintings from the Changeux Collection (Odile Jacob, 2006) and Light during the Enlightment and Today (Odile Jacob, 2005). He is the recipient of the 2018 Albert Einstein Award (World Award of Science), the Balzan Prize, the Linus Pauling Medal, and the Grand Prize of the Foundation for Medical Research, among others. In 2005 he was made Grand Officer of the Order of the Legion of Honor. 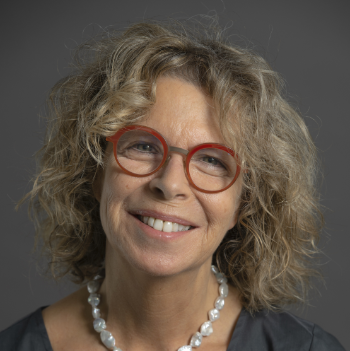 Isabelle Peretz is a professor of Psychology at the University of Montreal and the holder of a Canada Research Chair and a Casavant Research chair in neurocognition of music. Her research focuses on the musical potential of ordinary people, its neural correlates, its heritability, and its specificity relative to language. She pioneered the field of “neurocognition of music” by demonstrating that music has a neurological and cognitive basis that can be studied in the laboratory. In 2005, she co-founded the International Laboratory for Brain Music and Sound Research (BRAMS), which she directed until June 2018.

Prof. Peretz has published extensively on a variety of topics in neurocognition of music, from perception, memory, and emotions to singing and dancing. She is also the author of the book How Music Sculpts the Brain (Odile Jacob, 2018). She is the recipient of the Armand-Frappier Prize, the Acfas Jacques-Rousseau Prize, the Neuronal Plasticity Prize of the Ipsen Foundation, and the Excellence Prize of the Fonds de recherche du Québec – Nature et technologies. In 2018, she was named a member of the Order of Canada and an officer of the Ordre national du Québec. 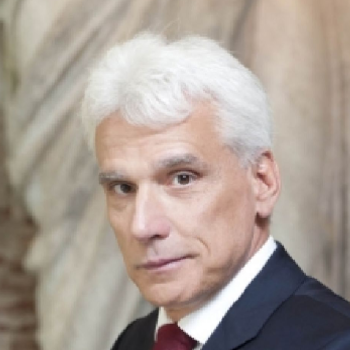 Jean Grondin is a professor in the Department of Philosophy at the Université de Montréal and past president of the Academy of Arts and Humanities of Canada (2016-2021). A specialist in hermeneutics (the art of understanding), metaphysics, and German philosophy, he is the author of about twenty books that have been translated into more than fifteen languages, including The Beauty of Metaphysics (Cerf, 2019), The Meaning of Things (PUF, 2013), the very first biography of the philosopher Hans-Georg Gadamer (Grasset, 2011), an Introduction to Metaphysics (2004), The Universality of Hermeneutics (PUF, 1993) and three Que sais-je (Hermeneutics, The Philosophy of Religion and Paul Ricoeur). 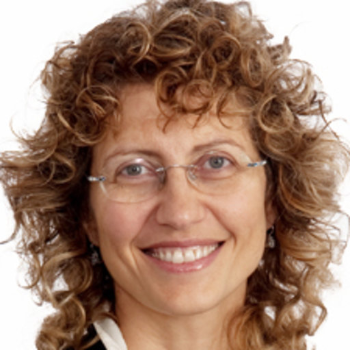 Enrica Piccardo is a professor at the University of Toronto. A collaborator with the Council of Europe since 2008 in the field of language education, she has coordinated several international projects. Her research focuses on innovative perspectives in language learning. Applying complexity theories to the analysis of the links between plurilingualism and creativity, she investigates the cognitive, emotional, and relational aspects that come into play when languages are considered as processes rather than objects. In particular, she has explored the role of mediation in the development of individuals’ plurilingual and pluricultural repertoires.

Prof. Piccardo is the author of numerous scientific publications including The Action-oriented Approach. A Dynamic Vision of Language Education (2019) with Brian North and two co-edited books coming out in 2021: The Routledge Handbook of Plurilingual Language Education (Routledge) and Activating Linguistic and Cultural Diversity in the Language Classroom (Springer). 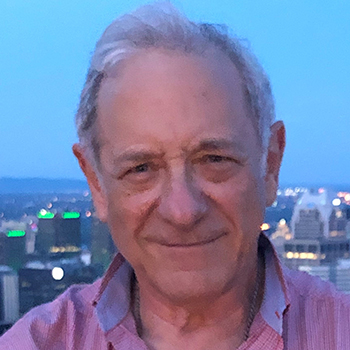 Gerald C. Cupchik is a professor of Psychology at the University of Toronto Scarborough. His research focuses on imagination, emotion, aesthetic, and design processes, using quantitative and qualitative methods to elucidate underlying processes across Eastern and Western cultures. He explores the roots of creative imagination in science and the arts by working closely with practitioners and those who interpret or utilize their works. His goal is to develop unified models which account for imagination and emotion.

Prof. Cupchik analyzes people’s sensitivity to works of art and the emotions they feel during the artistic encounters. He is the author of numerous publications, including the book The Aesthetics of Emotion: Up the Down Staircase of the Mind-Body (2017, Cambridge University Press). In 2010, he was awarded the Rudolf Arnheim Prize (American Psychological Association); and in 2018, the Gustav Fechner Prize (International Association for Empirical Aesthetics). 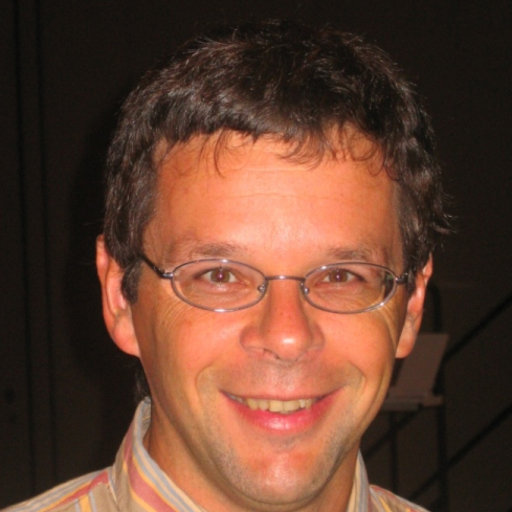 University of London (U. K.)

Jean-Marc Dewaele is Professor of Applied Linguistics and Multilingualism at Birkbeck, University of London. He does research on individual differences in psycholinguistic, sociolinguistic, pragmatic, psychological and emotional aspects of Second Language Acquisition and Multilingualism. He is the author of the monograph Emotions in Multiple Languages in 2010 (2nd ed in 2013). He is former president of the European Second Language Association and the International Association of Multilingualism. He is current General Editor of Journal of Multilingual and Multicultural Development.

Prof. Dewaele won the Equality and Diversity Research Award from the British Association for Counselling and Psychotherapy (2013) and the Robert C. Gardner Award for Outstanding Research in Bilingualism (2016) from the International Association of Language and Social Psychology. 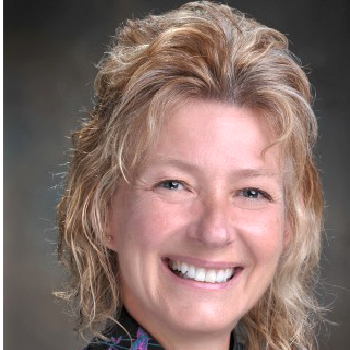 Danièle Moore is a professor in the Faculty of Education at Simon Fraser University in Vancouver, and Director of Research at Paris 3 – Sorbonne.

Prof. Moore studies how we learn and use multiple languages. Her research includes code-switching—changes in language and dialect depending on context—as well as government language policies and teacher training in minority contexts. From 2011-2018, she co-edited The Canadian Modern Language Review. She is the author of numerous papers and several books, including Une semaine dans la vie de classes d’immersion au Canada. Approche ethnographique pour la formation (with Cécile Sabatier, PUG, Grenoble, 2012) and Plurilinguismes et école (Collection LAL, Didier, Paris, 2006). Professor Danièle Moore’s passionate involvement in the global education community has been recognized with her investiture as a Knight in the Order of Academic Palms. 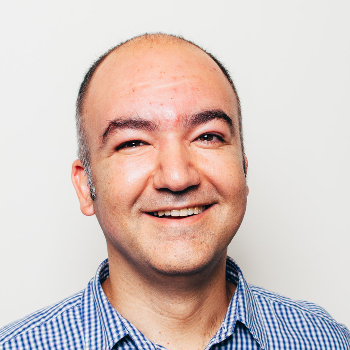 Oshin Vartanian is a defense scientist at Defense Research and Development Canada and holds an adjunct Assistant Professor position in the Department of Psychology at the University of Toronto Scarborough. He is also the Editor of Psychology of Aesthetics, Creativity, and the Arts. 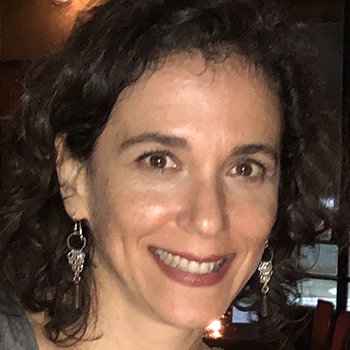 Vanina Leschziner is an associate professor in the Department of Sociology at the University of Toronto. Her main areas of interest are in sociological theory, culture, cognition, organizational analysis, and valuation and evaluation. Her book, At the Chef’s Table: Culinary Creativity in Elite Restaurants (Stanford University Press, 2015), analyzes the work of chefs to explain the logics of action and social dynamics of cultural creation.